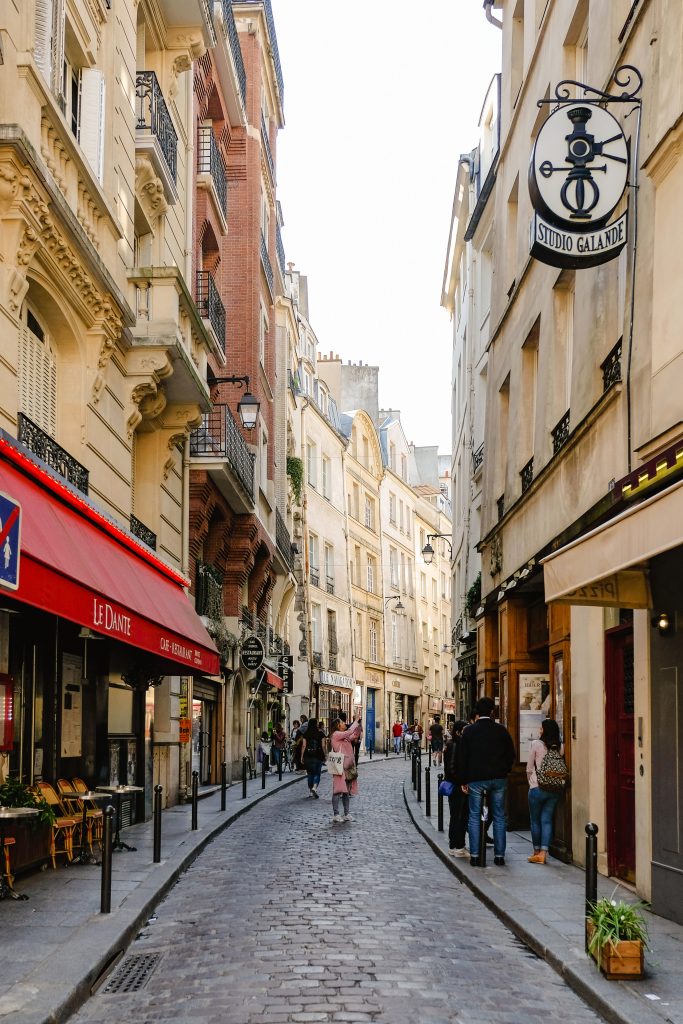 The best hidden places in Paris

Every traveler knows the feeling. The excitement of arriving in a new city, ready to explore and discover all it has to offer. Meticulously planning your daily itinerary to cover all the must-sees. Finally arriving at your top destination and… being bowled over by hordes of tourists fighting to get a picture. In a city as popular as Paris, it can feel nearly impossible to find a tourist-free corner to experience the city’s unique culture. Don’t worry! We’ve got our favorite hidden places and secret spots that not even some Parisians know about! Read on for details…

This peculiar building in the 10th arrondissement is a 1920s cinema, with lavish and elaborate architecture. Abandoned in the 1980s, Le Luxor was refurbished and resurrected as an arthouse cinema in the early 2010s. The cinema regularly screens both modern and vintage films from France and across the world, and for under 10 €, you not only get transported back to the theatres of old but a ticket to one of the most beautiful examples of Egyptian Revival Art Deco architecture in Paris.

In the heart of the Jardin des Plantes, sits the Dodo Manège, a carousel of extinct and endangered species. Installed in 1992, this carousel is the brainchild of a scientist who wanted to draw more attention to the topic of extinction and biodiversity. The carousel features a herd of species that have disappeared—or maybe soon, such as The Dodo, The Sivatherium, The Aepyornis, The Gorilla, The Panda and more. #SalmaChronicles – #Paris #France #iPhone #vsco #vscocam

In amongst the myriad of attractions in the Jardin des Plantes is the unusual Carousel of Extinct and Endangered Animals or the Dodo Manège. This brightly colored carousel with its gentle music features animals who are either long gone or teetering on the brink of extinction. Children can ride a thylacine (also known as the Tasmanian tiger), a triceratops, or a panda. You can find a small plaque with information about the animals by the carousel, and learn even more at the nearby Museum of Natural History.

This unusual timepiece above the Rue Saint-Jacques was designed and installed by the artist himself in 1966. The sundial’s face is shaped like a scallop shell, with bright blue eyes and flaming eyebrows. The curling details at the base look a lot like the surrealist’s famous mustache. In a touch of Dalí irony, the sundial does not actually work. Nevertheless it is a unique corner of Parisian history that is worth looking up for.

The beehives of Jardin du Luxembourg

The sweeping grounds of the Jardin du Luxembourg are home to not only hundreds of plant species, but also to Paris’ happiest bees! Jardin du Luxembourg’s apiary has more than 20 modern hives, located in the southwest near Rue d’Assas. Historic beehives (or skeps) can be found in the Pavillon Davioud, where you can also visit the beekeeper’s office and the honey extraction center. If you’re fortunate enough to visit in September, don’t miss the Honey Festival, or Fête du Miel, where you can purchase a pot of the annual harvest.

The Vineyard of Montmartre is closed to public all year round, but there is a really nice view of it from Musée de Montmartre which I chanced upon. Love unplanned little discoveries like these :)🍷🍂

The last piece of Paris’ center of winemaking can be glimpsed from the gardens of the Museum of Montmartre. The vineyard’s hill was once the site of a 12th-century Benedictine abbey who produced wine for the region. Until the 19th century, vineyards snaked throughout Montmartre, but gradually disappeared as wine from other areas became more popular. This tiny parcel of land was portioned off in the 1930s to protect Montmartre’s history. Its yearly harvest is celebrated in October at the Fête des Vendanges.

Halfway through a wall in Montmartre’s Place Marcel Aymé is a statue of a very surprised looking man. The statue references the novel Le Passe-Muraille, in which the main character discovers he can pass through walls. After using his power for selfish and destructive purposes, he becomes stuck – half-in and half-out of a wall forever. Author Marcel Aymé, for whom the square is named, wrote the novel and lived most of his life in Montmartre.

Boating at the Bois de Boulogne

Once the hunting grounds for French royalty, the Bois de Boulogne woods on the western edge of Paris is a picturesque spot to spend an afternoon. Boats are available to rent and paddle across the lake, or you can take a picnic and relax on the banks. The park is also home to the Château de Bagatelle, the English Landscape Garden, and the tennis courts which hold the French Open.

At the highest point of one of Paris’ most beautiful parks lies the Roman-style Temple of Sybille. Towering 50m over the lake at the heart of the Parc des Buttes-Chaumont, the Temple offers stunning views across Paris. The architecture was inspired by the Temple di Vesta in Tivoli, Italy, and was designed in the late 19th century to serve as the park’s focal point.

Off the beaten track: Paris 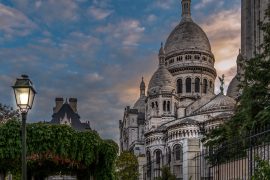 5 non-touristy things to do in Paris 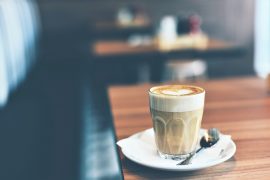 7 of the coziest cafes in Paris 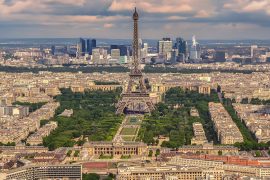 Where to find the best luggage storage in Paris?