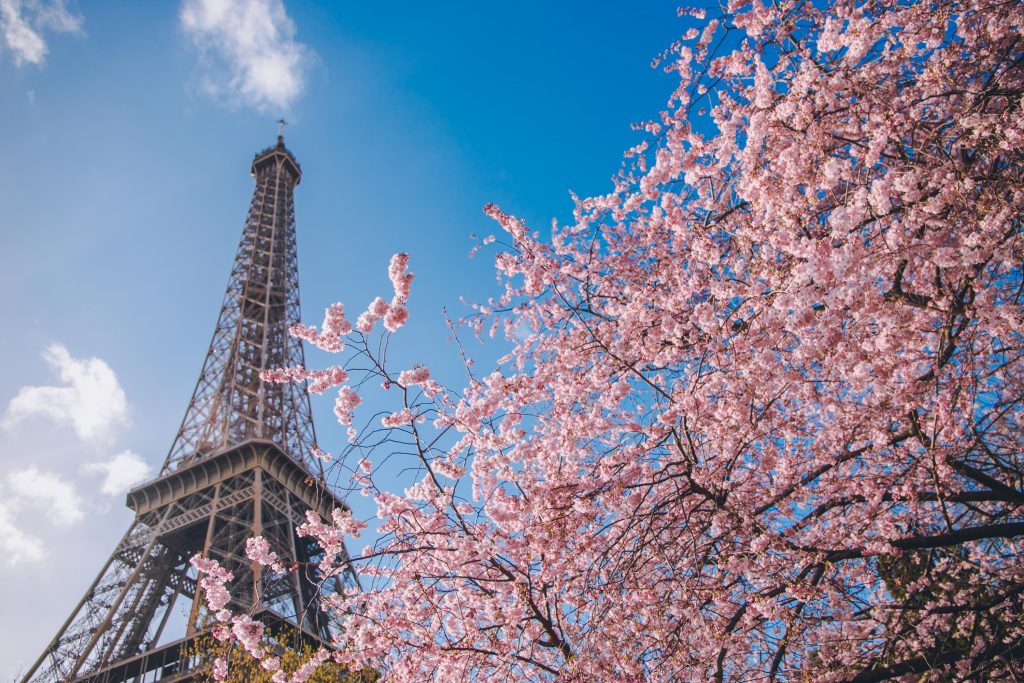 32-years-old Javier Piña (aka @javiernapi) is the ultimate jack-of-all-trades! Whether with his photos as well or his words, what drives Javier is to tell beautiful stories. With this in mind, he created the @parisenespanol community, an account designed to help Spanish speakers discover the Paris he fell in love with almost 5 years ago. From his anecdotes as a neo-Parisian to his daily organization, Javier tells us everything!

Tell us more about yourself!

I’m a photographer and graphic designer from Barranquilla, Colombia. A city quite famous, because Shakira is from there too! I studied graphic design and worked for both media and advertising agencies, especially in Argentina. In this context, I had to do a lot of photo retouching work. At the time, I already liked photography, but I was more into partying and I saw photography more as a hobby!

How long have you been living in Paris, and what made you decide to move here?

Like many, I ended up in Paris out of love! I followed my girlfriend, who is French, and we moved to Paris in 2016. Little by little, it was as if my passion for photography was revealed: I thought it was too bad to live in such a beautiful city without photographing it!

How were your first months in this unknown city?

When I arrived, I didn’t speak any French, so it was quite complicated at first. I spoke English and at first, I thought that it would be easy to find a job that way… But not at all! I took intensive French courses and my girlfriend helped me every step of the way. I ended up doing an internship in a graphic design agency, followed by several jobs as a waiter during which I improved my French a lot. After that, I started working as a self-employed tourist photographer.

What is the craziest/funniest thing that happened to you in Paris?

I would say that a lot of things that are now part of my daily life are things that I thought were crazy when I arrived. I used to be a tourist asking for a picture in front of the Eiffel Tower. And now it’s my turn to immortalize people in front of this symbol! Another funny thing that is very characteristic of Paris is how often you can run into celebrities: in the street, at the restaurant… In Colombia, it would be unthinkable! As a photographer, I also found myself working on some memorable assignments, including a photoshoot at the Louvres with a former French President!

You also created an online community called @parisenespanol, can you tell us a little more about it?

I would say that the experience we had in Buenos Aires with my girlfriend influenced me a lot. When we lived there, we liked to discover a lot of nice little spots that tourists don’t know about. This is something I missed a lot when I arrived in Paris because most of the online guides offered very touristy references. I naturally turned to Instagram with the idea of sharing my experience and creating a community. I wanted to talk about the Paris I love, its somewhat mysterious and very multicultural side.

As a Spanish-speaking person, did you find Paris accessible when you moved there?

I would say that, compared to other people, my experience was relatively easy, as I knew quite a few people – especially those I met in Buenos Aires – about Paris before I arrived. It is undeniably a positive point, whether it is in terms of social and cultural life or from a professional point of view, to have a small network beforehand. Without someone to “decipher” the culture, it is difficult to avoid the little cultural shocks of everyday life. It’s silly to say, but just body language alone, there are little things that we don’t pay attention to. For example, I am very smiley and rather tactile. But in Paris, this is not necessarily the basic state of mind when you don’t know a person. Overall, I would say from experience that Latinos have a good reputation in France.

If you could have the same life in any other city in the world, where would it be and why?

In Europe, as far as security is concerned, it is possible to work with a camera almost everywhere, even in the street. It is more complicated in some parts of Latin America. If I had the choice, I would have loved to live and work in Buenos Aires, Rio de Janeiro, or Cartagena de Indias, a colorful Colombian city. I could also see myself in Rome because, like Paris, it is a city full of history. I also love Lisbon and Barcelona, for their urban and beachy feel.

Photography, tourist guides, historical facts… You work on several types of content, what inspired you to diversify in this way?

I love storytelling, but it wasn’t an easy start: I wasn’t used to it, so I had to practice a lot before I could achieve more qualitative results. From a personal point of view, I find working on a wide variety of content more interesting. It also creates a stronger engagement with people. In the end, I’m proud to help people who don’t necessarily speak French discover Paris and appropriate the city in the best conditions. And little information can go a long way: knowing that tap water is free at the restaurant, being careful with your belongings in the metro, staying aware of scams near monuments… Many pieces of advice I wish I was given before arriving!

What do you miss most about life “before Covid-19”?

I’m a photographer for tourists, so the essence of my job is sharing special moments with them. Each bit is incredible because of how differently they see life. It reminds me of my first months in Paris: the discoveries, the surprises… Some people even cry the first time they see the Eiffel Tower! I miss all these things today.

How do you manage your time between your different tasks?

Honestly, it took me a while to get organized, especially since I work from home. I’ve only been able to consider myself somewhat organized for about a year and a half. I took the habit of writing down what I need to do during the day, or even during the week. It’s really necessary, because some tasks, like replying to Instagram posts, may seem trivial but require a lot of time, and even more so if you’re in charge of two accounts at the same time! It’s the same for photo editing and content creation, so I try to schedule things as much as I can. I also try to optimize time as much as possible: for example, I take advantage of my subway rides to reply to as many messages as possible. From time to time, I go on a digital break to slow things down. I know that algorithms are certainly impacted, but mental health comes before anything else!

If you had only one activity what would it be?

That’s a complicated question! But I think I would choose photography, because it would allow me to work both from home and outside, alone and in contact with people. And photography is a great way to tell a multitude of stories with a single shot.

What are your next projects?

I’m working on a website for @parisenespanol, which will make it easier for people to access information. I would also love to produce videos for this site in the future. On the photo side, I am developing my e-shop to offer prints for sale. It’s an idea I had in mind before the pandemic, but I’m making it happen to no longer limit myself to selling services.

What are your hopes for the post-Covid-19 travel industry?

I sincerely hope that people will travel with a more responsible mindset for the planet and that having been deprived of travels for a long time will have a lasting positive impact. 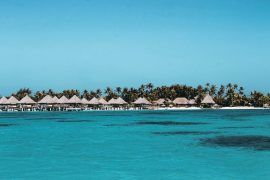