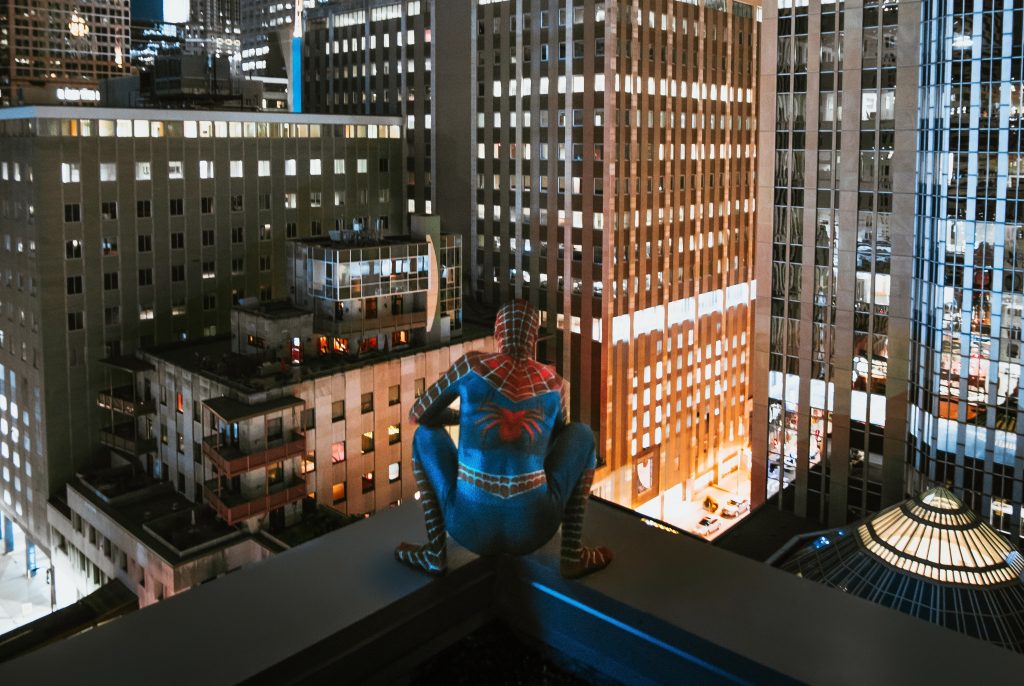 The best places to see if you’re a Marvel fan

Are you more of a Spider-Man fan or do you only swear by Black Panther? Or better yet, are you in love with the entire Marvel Cinematic Universe? Don’t worry we’re not here to pick favorites, but rather to explore some fascinating places to discover for any superheroes comics fan. From the streets of New York to Old Edinburgh or Katmandu, these filming locations all have one thing in common. They actually exist out in the real world, whether they were an inspiration or used exactly as they are.

Our selection is certainly not exhaustive (we’d need an entire book to tackle the subject!) but if you enjoyed the MCU movies, it should help you see which places to cross off your bucket list. And if you haven’t seen them yet, we hope this article will arouse your curiosity!

Oh Brooklyn, where it all began…As the hometown of aspiring war hero Steve Rogers and soon-to-be Captain America, Brooklyn is a true Marvel symbol. The  Brooklyn Bridge, architectural landmark inaugurated back in 1883, crosses the East River and connects Brooklyn to Manhattan. The suspension bridge was featured in Captain America: The First Avenger (2011) as part of Steve Rogers’ origin story, set in 1942. It’s the place where Agent Peggy Carter gets rid of Steve Rogers’s enhanced blood to keep Howard Stark from recreating the experiment. Side-note: the Brooklyn Bridge also appears in several Marvel TV shows, including Agent Carter, Jessica Jones, Agents of S.H.I.E.L.D. and Daredevil.

Exeter College’s chapel is officially my favorite of all Oxford College chapels or cathedrals. The Byzantine goodness is real, y’all 😍🧡💜

Unless you’ve actually been there, you might recognize this chapel from Marvel franchise Doctor Strange (2016). Rightfully so: the interior of the college’s chapel served as decor for scenes involving Doctor Strange’s enemy, Kaecilius.

Besides other scenes shot in London and New York’s Greenwich Village, Doctor Strange also includes exterior scenes that were shot in various locations in Nepal. Though most of the movie was shot in England at Longcross Studios (in Surrey), the filming crew headed to Nepal for the first days of filming. As a result, Pashupati, home of the famous Pashupatinath Temple and Lalitpur’s Patan Durbar Square, a UNESCO World Heritage site, are both featured in the movie. There are some places even the best sound effects and decors can’t recreate.

Although iconic villain Killmonger is from Oakland and many scenes are set there, Black Panther was essentially shot in Atlanta, Georgia. In the movie, the outside of the High Museum of Art was used as the fictitious Museum of Great Britain where Klauer and Killmonger stage a heist of Wakandan art made out of vibranium. In real life, Atlanta’s main museum has been open to the public since 1905 and hosts permanent collections of over 17,000 art pieces from Africa, America, and Europe including paintings, photographs, and sculptures.

Released in 2018, Infinity War was unsurprisingly, -given the impressive special effects deployed in the penultimate installment of the series-,  mostly shot in studios. Despite that, you might have noticed how realistic some of the outside scenes starring Vision and Scarlet Witch looked. If so, you have a good eye! Several scenes were indeed filmed in Edinburgh Old Town. From a made-up fast-food joint set on Cockburn Street to the famous Royal Mile and St Giles’s Cathedral, Scotland’s capital city shines bright in Infinity War. The movie even turned Waverley railway station into a fighting area, as Scarlet Witch and Vision were caught by surprise by some of Thanos’ men near platform 2.

Remember that romantic stroll MJ and Peter took on a paved bridge at night? Well if you play your cards right, that could be you in a few months! The scene was shot in one of the most symbolical places in Prague: Charles Bridge (Karlův most in Czech). Designed by Peter Parler (no pun intended, we swear) it was built during the 14th and 15th centuries and crosses the Vitava River. Charles Bridge is also famous for the  30 -mostly baroque- statues set along its sides. Other filming locations include the beautiful and classy Hotel Carlos IV, where Peter and his classmates stay, as well as the Vinohrady Theatre, well almost the entire class has to sit through a 3-hour opera performance.

You dreamed of it, he made it happen. Credit goes to Jovial Jay, Content Manager at retrozap website, who came up with this impressive and frequently updated Marvel Cinematic Universe Location Scout map. An entire day wouldn’t be enough to scroll through this impressive tool which not only provides actual filming locations, but also great trivia about various places that inspired some of the most iconic MCU locations.

Did you know that the Iguazu Waterfalls in Argentina served as a model to create Wakanda’s Warrior Falls, the sacred place Black Panther ritual challenges take place? Or that interiors scenes of Asgard were filmed at Durham Cathedral, for Age of Ultron and Avengers Endgame. Well brace yourself: there’s plenty more to learn about as you explore the map! 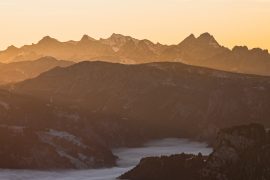 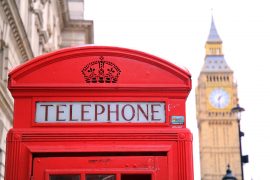 The perfect playlist to walk around London

The perfect playlist to walk around Rome 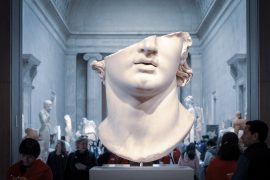 How to see the world’s best museums from home